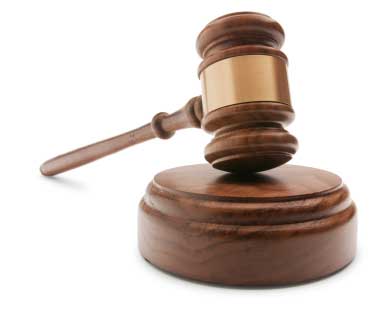 America “doesn’t have a shred of moral authority” to take Libyan leader Muammar Gaddafi before the International Criminal Court says the Centre for Constitutional Rights. 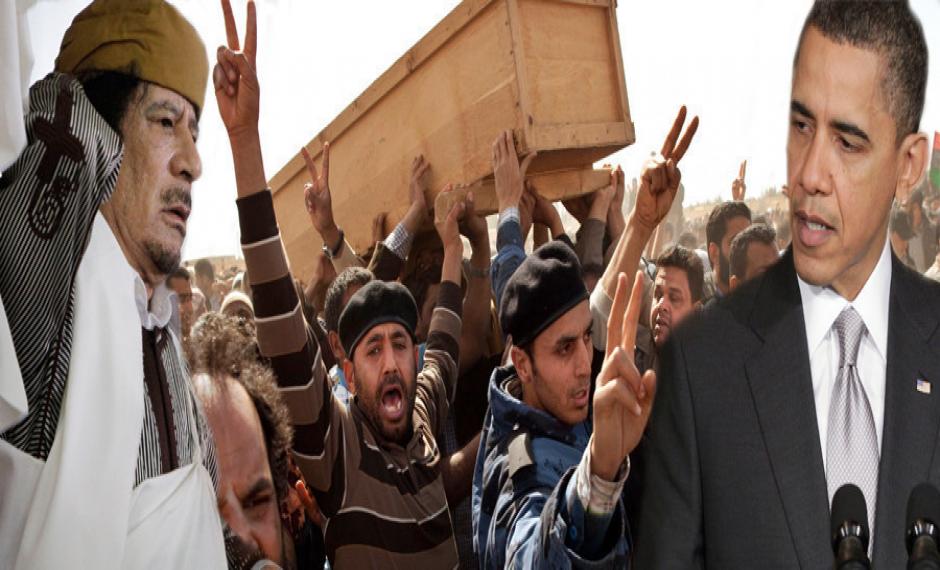 said: “While Israel was killing 1,400 people in Gaza, the US didn’t even try to stop it, much less take Israel to the International Criminal Court (ICC).

The US is not even a signatory to the ICC. Military intervention through NATO would be illegal." And it is doubtful that the full United Nations Security Council would authorise an intervention. Unfortunately, the US is no respecter of legalities.

Washington Silent On Its Allies’ Possible Genocide in Congo

The Obama administration has offered no substantive response to an October United Nations report that implicated Rwanda and Uganda in mass, targeted ethnic killings in the Democratic Republic of Congo, says Jacques Bahati, of the Africa Faith and Justice Network. The AFJN was among the groups that testified before a Capitol Hill hearing on genocide and resource plunder in the Great Lakes region of Africa. As many as six million people have died since Congo was invade by its US-backed neighbours, in the mid-Nineties.

Black Is Back Coalition to Hold “Other Wars” Conference

“It’s not good enough to just be for peace,” says Omali Yeshitela, chairman of the Black Is Back Coalition for Social Justice, Peace and Reparations. Yehitela said: “One has to be against imperialism, which is responsible for wrecking the world.”

The traditional anti-war movement, he said, “has never been able to deal adequately with what’s happening in Haiti, Congo or throughout Africa, or with the war that is being waged against African people right here in the United States” – the “other” wars. The National Conference on the Other Wars will take place on 26 March, in Washington, DC,

New Orleans will once again elect a Black mayor and city council majority, predicts veteran activist and urban planner Mtangulizi Sanyika. In the wake of Hurricane Katrina, the city’s Black population decreased from 67 percent to 60 percent.

Anti-Black Psy-Ops “have been going on for centuries,” according to Black Agenda Report's Dr Jared Ball.

He said: "Black America has suffered one constant ‘Shock Doctrine’ after another – a permanent psy-op targeting the identity of Blacks as human.”

How truth is the first casualty of war