Warfare at Brixton art gallery is a crime 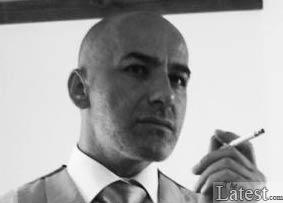 Artists are up in arms about the running of an art gallery on the 'frontline' in the heart of Britain's Black community. The 198 Contemporary Arts and Learning 'cultural space' descended into open warfare between staff members before the current Crime and Punishment exhibition opened.

Management have closed the show which was supposed to have run from September 4 to October 11, after artists demanded that their work be taken down in protest at what they claim was the sacking of the person at the gallery who hired them http://www.198.org.uk/pages/currentexhibition.htm.

Hostilities began when the curator Predrag Pajdic criticised the director Lucy Davies over what he alleged was mismanagement including the employment of her husband Audley Campbell as special projects manager. Davies told The-Latest Campbell was appointed by the trustees and she did not consider that there was any conflict of interest. She said Pajdic was suspended because of the serious allegations he had made about staff and complaints by them about him.

Pajdic, who was recruited in March as an art expert responsible for exhibitions at the gallery, said he raised his concerns about the poor running of the place with Davies. According to the Charity Commission, the 198 gallery gets  £264,406 of public money from different sources annually. The Arts Council England, whose funding officer Julie Lomax has gone on record this month to praise Davies and the running of the gallery, is a major backer. And so are the Government Office for London and The Big Lottery Fund.

Pajdic said his complaints to Davies fell on deaf ears.

The crunch point came for him when one of the 16 exhibitors for the Crime and Punishment show, Jamaican Peter Dean Rickards, was exposed as a death threat making homophobic cyber stalker who had waged a four year long campaign of hate against the British couple, Graham Brown-Martin and his wife Irene and their young daughter http://www.the-latest.com/heres-the-damning-evidence-which-exposes-internet-bully. Davies at first refused to withdraw his work and showed contempt for the plight of Rickards' victims by exchanging sympathetic emails with him.

After being lobbied by the Brown-Martin family, gay rights campaigner Peter Tatchell, anti-hate crime police and Joan Ruddock MP, Davies reluctantly withdrew the three photographs of Rickards glamorising guns which she had intended to show. It was Davies's board of trustees who forced her to withdraw the controversial photographs but she later poured scorn on their decision in an email to Rickards.

She said: "These people are messing about and playing games and I for one am not up for it. I don't have time and it's not my beef. They should have just let the pictures go up in the first place. What you do is your business. I am just trying to run a gallery which is dealing with the youth and reality not some internet madness."

Pajdic was ridiculed for bravely opposing Rickards' work being included. He challenged Davies about why she had told him a day before the exhibition opened that there was no money to pay the expenses of the exhibitors despite previously saying that there was a budget of about  £3,500.The beleaguered curator sent Davies an email to inform her that it had become impossible for him to do his job and he intended to resign. Instead of meeting with him to resolve his concerns, Davies effectively suspended Padjic from his  £22,000 a year post and told him not to return to work. 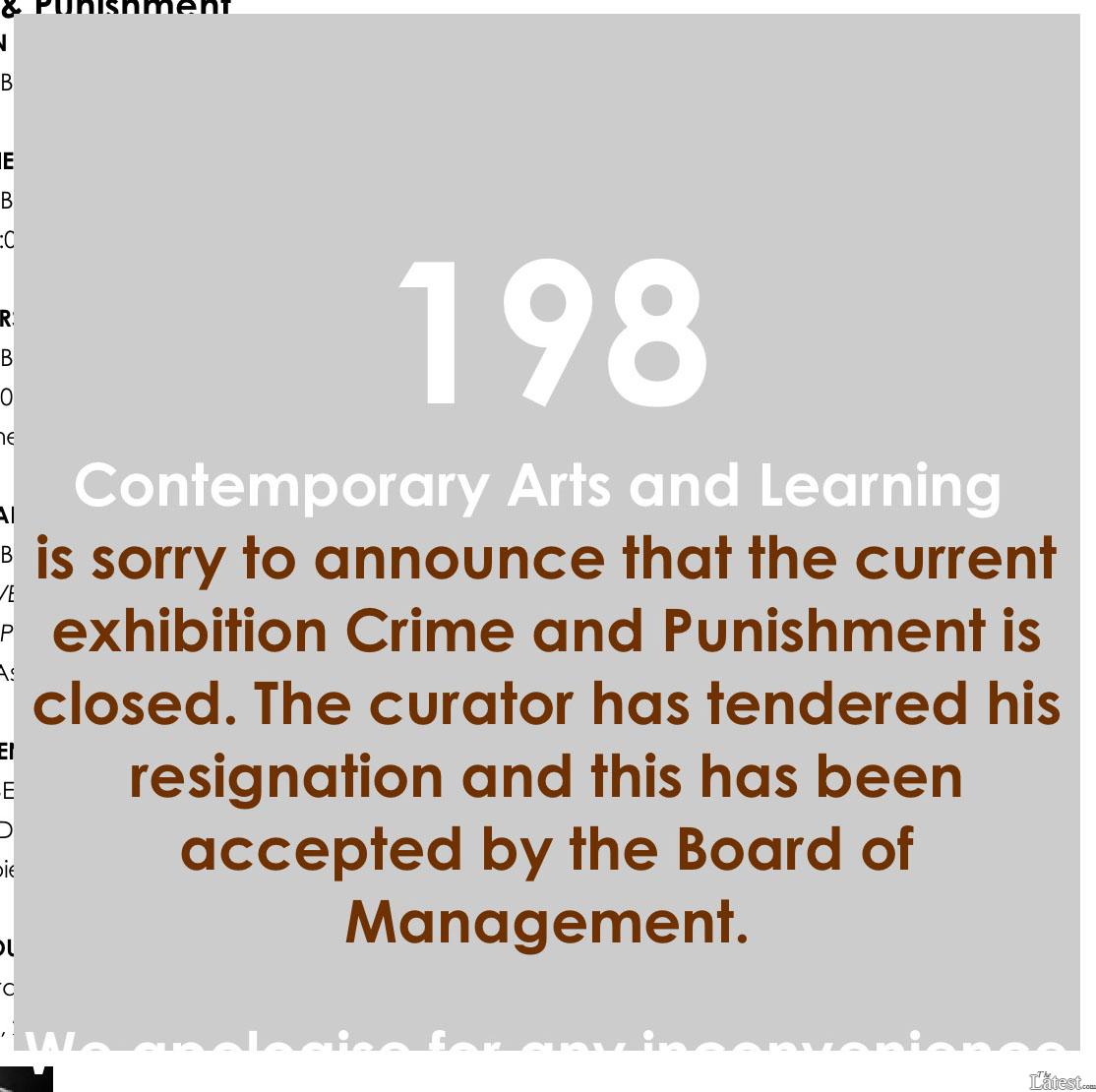 Pajdic told The-Latest: "I went to work as usual only to find the entrance code changed with me not being able to come in. I pressed the bell and Lucy Davies the director answered saying: "You are not allowed to get in as you have resigned. When I told her that I haven't yet posted my official resignation, she replied again: I am not letting you in."

Pajdic added: "At the same time a cleaning lady came out of the gallery with a few large plastic bags filled with shredded paper containing what appeared to include invoices, accounts and bills."

Yet Pajdic had not put any date for his resignation in a letter to the board of trustees, chaired by Clarence Thompson MBE, the much-respected Black community figure who co-founded the gallery more than 20 years ago.

Pajdic said that among his concerns were that Davies had boasted to him that she controlled the board and planned to get rid of Thompson and some other trustees and replace them with her friends. Thompson came close to confirming this undue influence of Davies when he informed The-Latest by email that he felt his position was "not secure".

After Padjic was refused entry to 198 to collect his possession he contacted the police who told him he could not go back until today unless accompanied by one of their officers to ensure there was no "breach of the peace". In the event, he turned up this morning with representatives of The-Latest and there was no police presence.

Pajdic is taking legal advice over what he says is his constructive dismissal because he believes he was forced out of his job and what he considers to be acts of defamation against him by Davies.

Known initially as Roots Community, 198 has grown from a community arts space which helped nurture the Black arts movement, into "a contemporary visual arts organisation searching out artistic excellence and investing in emerging talents", according to its website.

Its boss Clarence Thompson has been called to a crisis meeting at Lambeth Town Hall. The council is one of the gallery's main funders, ploughing more than  £75,000 a year into it. The-Latest today emailed questions to Lambeth who said they would give us a statement within 24 hours.

Some trustees, who have asked not to be named, have told The-Latest that they would like Lambeth Council to step in and suspend Davies and her husband from their posts, pending the outcome of an independent inquiry into the serious allegations made about their running of the gallery at 198 Railton Road, and reinstate the curator.

An emergency meeting of the trustees is scheduled for September 24.