We can't ignore suffering Brits who want to die 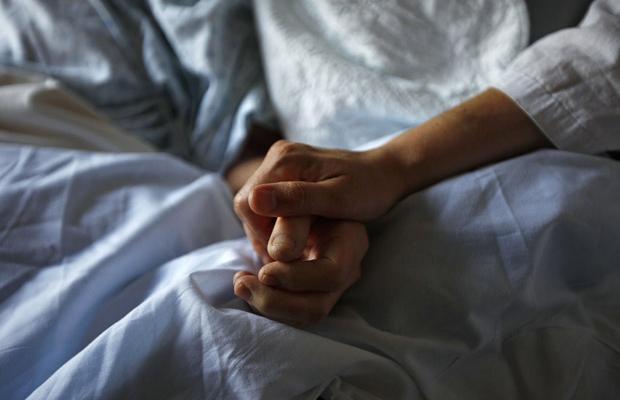 I’d never watched a man die or sought to witness the ending of a life.

Yet there I was watching passively on Monday night as a millionaire hotelier took his own life.

With his devoted wife by his side and a Swiss praline chocolate to wash down the taste of the lethal drug dose made up of barbiturates, 71-year-old Peter Smedley ended his suffering at the hands of motor neurone disease in front of millions of people and the author Sir Terry Pratchett.

I don’t remember BBC2 warning me this was about to happen. I thought I had tuned in to watch a documentary about Pratchett, his Alzheimer’s and his intrigue with assisted suicide.

What I ended up viewing was one of the most moving pieces of television I’ve ever seen. Forty eight hours later and I’m still in awe.

The number of Britons travelling to the much-publicised Dignitas assisted suicide clinic in Zurich to die has risen from an average of 14 a year between 2002 and 2007 to a total of 76. That amounts to about 25 a year, from 2008 to 2010. Ten thousand pounds and a sane mind is all you need to have your life ended legally, on an industrial estate in Switzerland.

I love life. It’s a beautiful, challenging and remarkable thing. Thus I found it astonishing to watch Peter Smedley state frankly and clearly that he wanted to die. He wasn’t emotional. He wasn’t having a bad day. He had been plotting the peaceful end to his painful life for a long time.

When people go to Dignitas they aren’t depressed, they are decided - at least that’s what the director of the clinic would have us believe, and it certainly seemed true in Peter’s case.

This is the reality that shocked me the most. What must people’s suffering be like to bring them to this point of absolute resolve? It’s heartbreaking to think about.

What Choosing to Die did was slap it in your face. We can’t and shouldn’t ignore these people and their one wish. While we strive away happily in our healthy lives, these people’s daily lives are torture and I believe it’s their inherent human right that they may choose to end it.

There’s just that little matter of practicalities. The men Terry Pratchett followed in Choosing to Die felt pressured to end their lives before their conditions deteriorated so far that they couldn’t travel to Switzerland. They preferred to die earlier than desired, because the alternative of being denied the right to die seemed far worse.

Should we make assisted suicide legal in the UK? I have worries about this. With the current strain on the National Health Service and families looking after sick relatives, the individual may end up feeling a social obligation to end their lives. Would knowing there is a legal way out add pressure on people to go sooner than they want?

It’s one of the most complex and important debates in contemporary society. I can’t represent all of the viewpoints and emotional and logical explanations in one article. But what I can say is, like Terry, watching Peter Smedley end his life in a dignified and composed manner made me proud to be British. 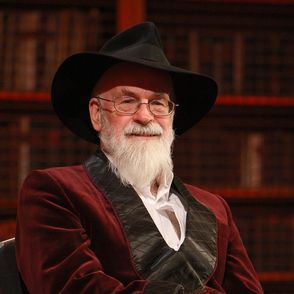 His wife, Christine, 60, showed incredible courage and braveness as she sat stroking his hand as he passed away, fighting back tears until he was gone. She showed a selfless love that many can only ever aspire too. And at the end of it Terry called it a "happy event".

British people need another option than £10,000 and a 460 mile trip to Switzerland to obtain a peaceful ending to their tortured lives. The question is who’s going to give it to them?