Why I love May Day 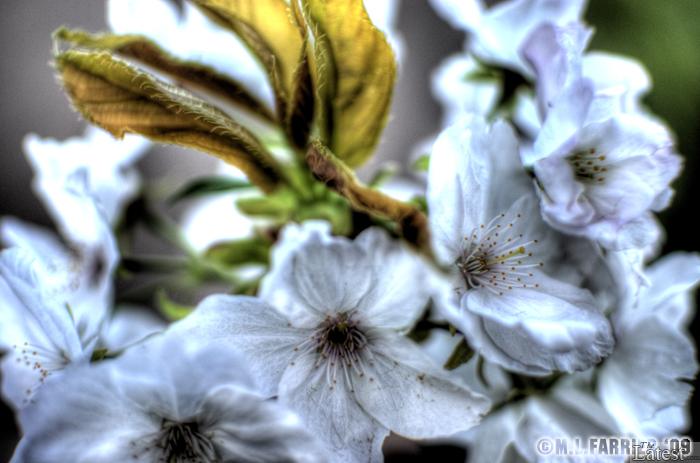 It's that time of year again, May 1st. The time I long for and await in joyful anticipation as it brings the first signs of summer.

It should be an exciting phase for all, with the winter well and truly over and the dawn of a new season.

But the question on everyone's lips in the UK this year is will we actually get a summer? Will it be a case of third time lucky?

If you recall back to last year, our summer months were filled with rainy days. The sun stayed in Spain and only popped into our country to say hello on the odd day. Now cast your mind back even further to the year before which was even worse and all you heard wherever you went was  "You can stand under my umbrella ella ella ella". Of course, US pop sensation Rhianna and her smash hit single "Umbrella" were everywhere in the summer of 2007 and it really did suit the outcome of our weather. She must have had an instinct!

So far April has been a mixed bag in Britain. We've had a fair amount of showers which is typical of the month.This is what April is supposed to do.   However, we have also had a few beautiful, barmy days. Everyone got excited about it and pulled out their sandals and sun glasses in anticipation that this was the start of an early summer. It wasn't long before we were bringing out our raincoats and brollies again because the showers were back and they weren't going anywhere.

Today we welcome in May Day and with a temperature of 14 degrees. The birds are singing and the sky is blue so we should be happy with that for now and hope things get even better. Say a prayer to the Virgin Mary and she might bring the sun in the month which is dedicated to her. And why not adhere to tradition and light a bonfire to mark the coming of summer and to banish the long winter nights which now seem a distant memory.

Let's not forget that May Day has traditionally been a celebration of the social and economic achievements of the international labour movement. May 1st commonly sees organised street demonstrations and street marches by millions of working people and their trade unions throughout most of the countries of the world, though rarely in the United States and Canada.

Whatever you do on this day, make it a positive event. Think of today as the beginning of a new chapter, with the possibility of bringing hope and joy into your life. Take a walk and look around at the beauty which May brings to our environment. The flourishing blossoms are a vision to be sought on a day like today!

Eating our way to bad health