Why Olympic chiefs should let in the Voice 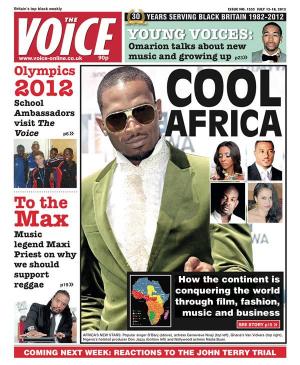 No one would argue that a Black athlete named Usain Bolt is the big draw who will pull in a huge world audience for the London Olympics, writes Marc Wadsworth.

Yet The Voice newspaper - the only one that each week serves Britain’s African Caribbean community - has been denied the right to report on Bolt and all the other athletes like him in the main stadium at the games.

The excuse given by gatekeepers the British Olympics Association (BOA) for excluding the Voice is the one so familiar to Black people refused entry: “We’re full up,” a version of, “you’re name’s not down so you can’t come in”. It’s not good enough for the BOA to say that only 400 requests for accreditation out of 3,000 applications have been successful. Olympic chiefs, led by the energetic Lord Coe, won their bid to hold the games principally because they emphasised London’s rich “diversity”. 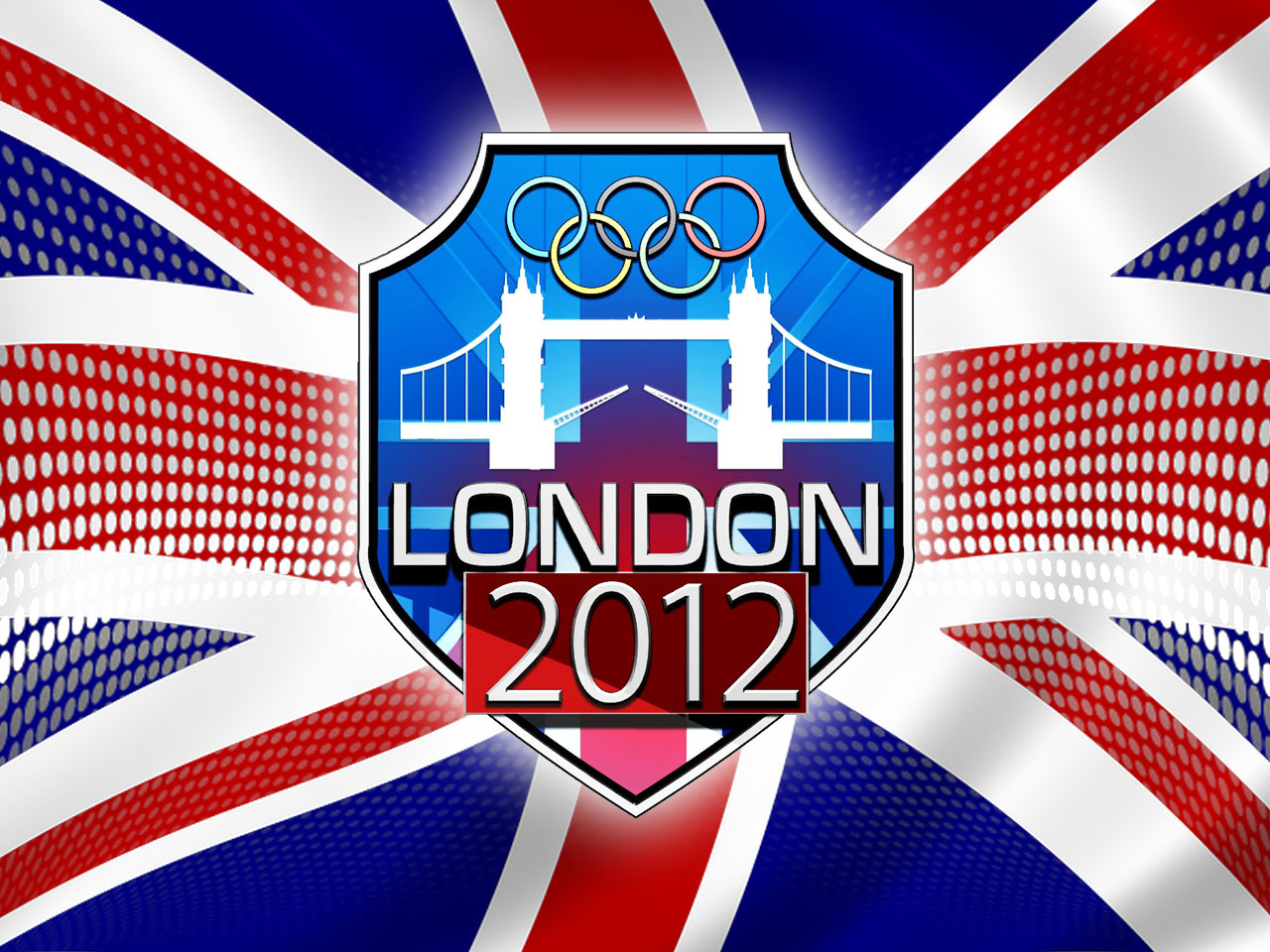 So, that should be matched by positive action being taken to make sure the journalistic voice of its Black population is represented among the media. Former New Nation editor Lester Holloway, one of many prominent figures who are demanding that the BOA reverses its decision, points out that Britain’s once all-white parliament had to be lobbied for years before black reporters were allowed in.

We haven’t got that amount of time to put right the Olympics injustice. Campaigner Zita Holbourne has started an online petition to get the Voice a press pass. In just a few days it has gained more than a thousand names from the wonderful supporters of this paper to whom they  give their heartfelt thanks. Black athletes will, as usual, bring glory to the many countries they represent at the Olympics, including Britain.

For months, the Voice has thrown its full weight behind the games by running special coverage about the Olympics. This reporting is unrivalled because it has given publicity to up and coming black sports men and women whose talent has not be covered in the mainstream media. It’s a community news service the Voice wants to continue at the games.

Surely the father of the modern Olympic Games Baron Pierre de Coubertin, whose firm insistence on inclusivity is legendary, would join supporters in requesting the BOA think again were he still alive.

Support a good cause