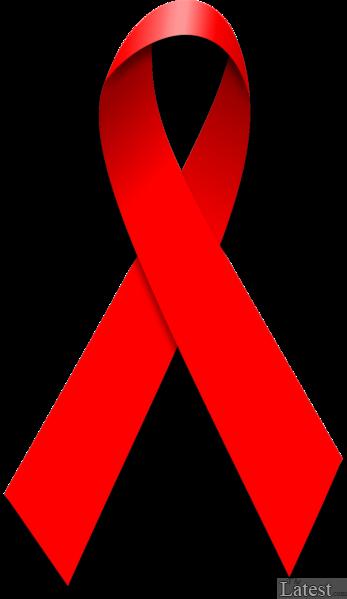 People from across the globe honoured the 20th anniversary of World AIDS Day in an attempt to raise awareness about the deadly disease. Special events are taking place in an effort to focus attention on the devastating impact of AIDS, which has caused 25 million deaths.

33.2 million people now live with HIV/Aids, 2.5 of whom   are children. Over 7,000 people become infected with the disease every day.

AIDS is the leading cause of death in Africa; South Africans will mark the day with a 15-minute period of silence.

In Iran, there are over 18 thousand people infected with the virus, according to a recent announcement by the Iranian Ministry of Health and Medical Education.

Iranians are standing side by side with people from across the globe, holding candles, wearing red ribbons and distributing educational material in a bid to promote AIDS awareness. Free workshops are also being held and art programs are running to encourage people to learn more about the disease.

Iran has been praised by the World Health Organisation for its campaign to halt the spread of the disease. The country has a relatively low prevalence of HIV infection with a rate of around 0.16 percent of the adult population, which compares to 0.8 percent in North America, according to the UN.

In Malaysia, a joint two-day seminar with Iran was launched on "Approaches to HIV/AIDS Prevention, Care, Treatment and Support", where Malaysian Deputy Minister for Women, Family and Community Development Noriah Kasnon called on Kuala Lumpur to adopt the HIV prevention methods of Iran.

However, Abbas Sedaghat, who heads the AIDS office from the Iranian Ministry of Health and Medical Education, recently warned against complacency, as the infection rate in the country is increasing.

"Unfortunately, the two main target groups, addicts using syringes and those with irresponsible sexual behavior, may together exacerbate the spread of this disease," he said.